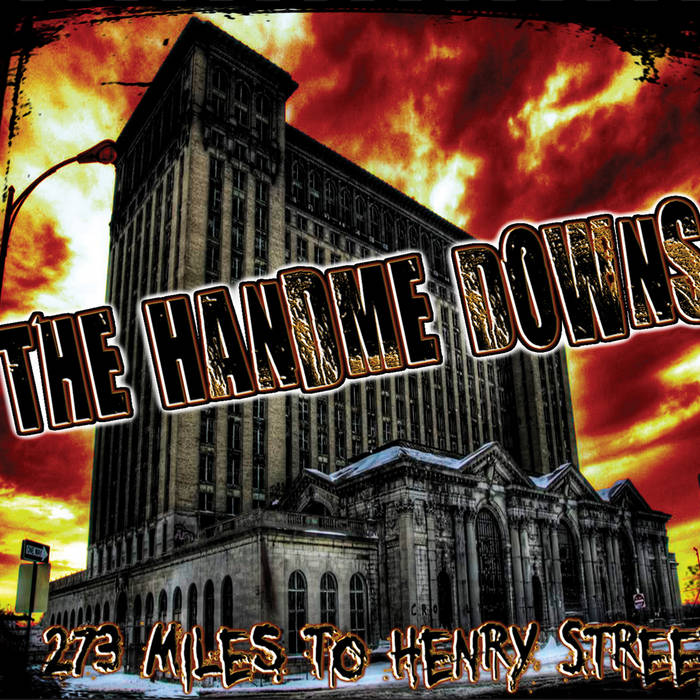 The long awaited and highly anticipated second full length album from Detroit punk rock band The HandMe Downs is finally here! Check it out in all of its fifteen track glory! That's right 15 songs in right about 40 minutes, this album will kick your ass and give your speakers a run for their money.

Included with the download is all album artwork. To pick up a physical copy come out to a show on the Now Or Never Tour dates can be found at thehandmedowns.com/upcomingshows If we have any left after tour we will begin selling them on our website.

Released in partnership with DivAudi productions and Bagman Records

Bandcamp Daily  your guide to the world of Bandcamp

cktrl talks about heartbreak and his new record 'Robyn'